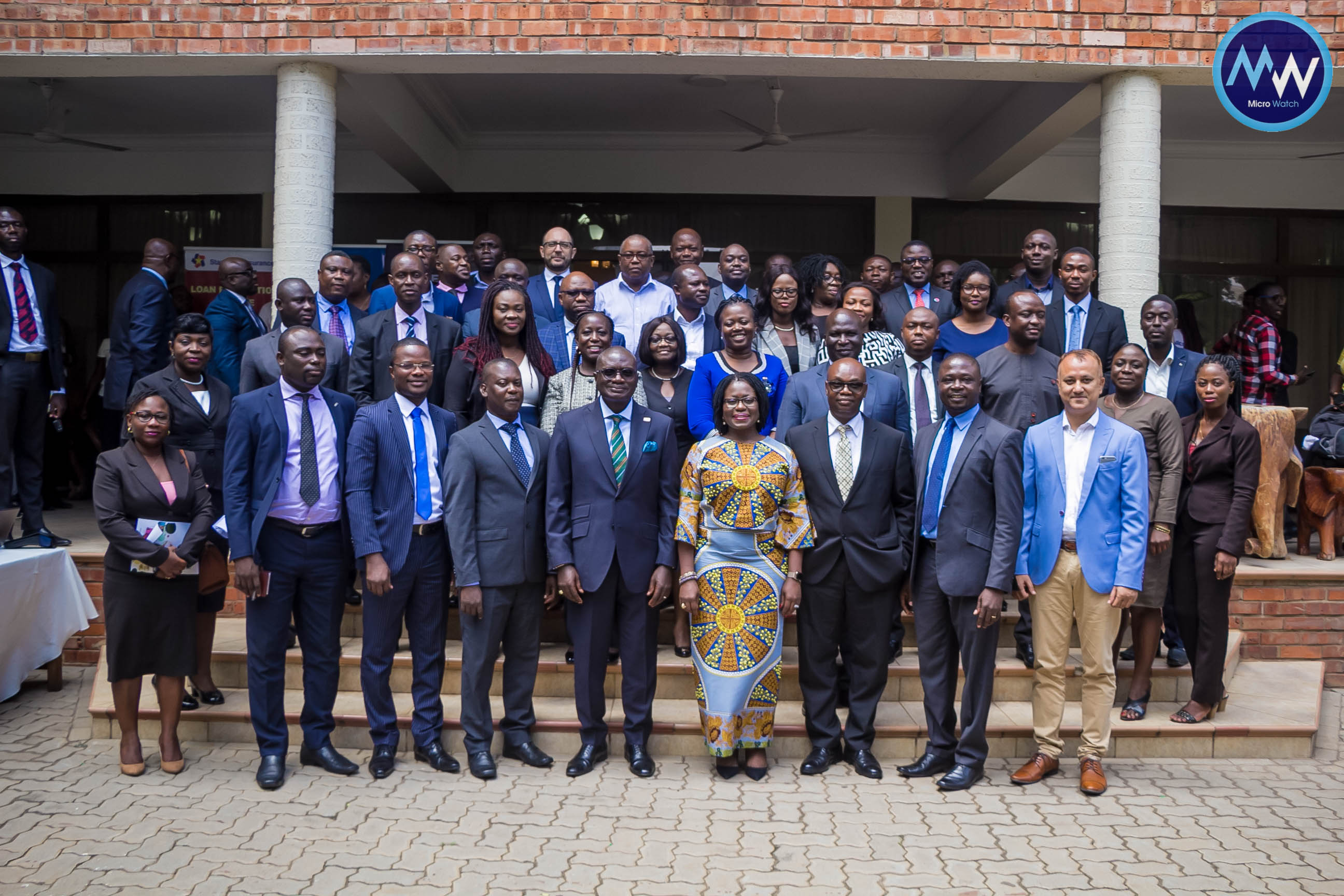 The Ghana Association of Savings and Loans Companies (GHASALC) has ended its 9th Annual General Meeting (AGM) under the theme: “Business Sustainability: A shared Responsibility”.

Speaking at the event, the Second Deputy Governor, Bank of Ghana, Mrs. Elsie Addo Awadzi said despite the growth in total assets, some Savings and Loans companies continue to be faced with poor asset quality, solvency and liquidity challenges.

She said the regulator have observed some worrying trends which require the attention of stakeholders. In addition to liquidity and solvency issues, several financial soundness indicators of the industry have adversely deviated from accepted statutory and prudential benchmarks.

“These outcomes are primarily due to the business models adopted by some Savings and Loans attracting term-deposit funding at unsustainably-high costs and deploying such funding into risky assets without adequate risk management systems to manage and monitor the inherent risk exposures, Mrs. Awadzi said.

She said Poor credit underwriting practices, poor loan recoveries, insider dealings and related party transactions, weak governance and concentration in ownership structures among others have all contributed to the capital illiquidity and solvency challenges in the sector.

Mr. Kwaku Duah Berchie, Chairman, GHASALC, said business survive and thrive on a number of factors including the kind of model we run. And therefore, has become very critical or operators in the sector to have a second look at how businesses are run and the role played by the various stakeholders including the regulator, government, customers, shareholders, business executives and to a large extent, the media.

“Some of our business models have been identified as unsustainable leading to huge losses and business failures thereby affecting the confidence in the sector. Some of our members faced liquidity challenges while others had to write off huge assets arising out of impairment as a result of toxicity in the loans and investment portfolios”, he explained.

During the year under review membership of GHASALC grew from 34 in 2017 to 36 with Alpha Capital losing it membership due to cessation of operation and other challenges.

Mr. Tweneboah Kodua Boakye, Executive Secretary, GHASALC, indicated that the industry is in era where confidence in the sector is on the decline but encouraged members story can be rewritten.

He further encouraged member companies to position themselves and take advantage of the positives that the Banking Reform process by the Central Bank presents.

“As an association not clothed with regulatory or supervisory powers, what we can do to build a better future for ourselves in the Association and the industry is to adopt the principle of self-regulation”, he intimated.