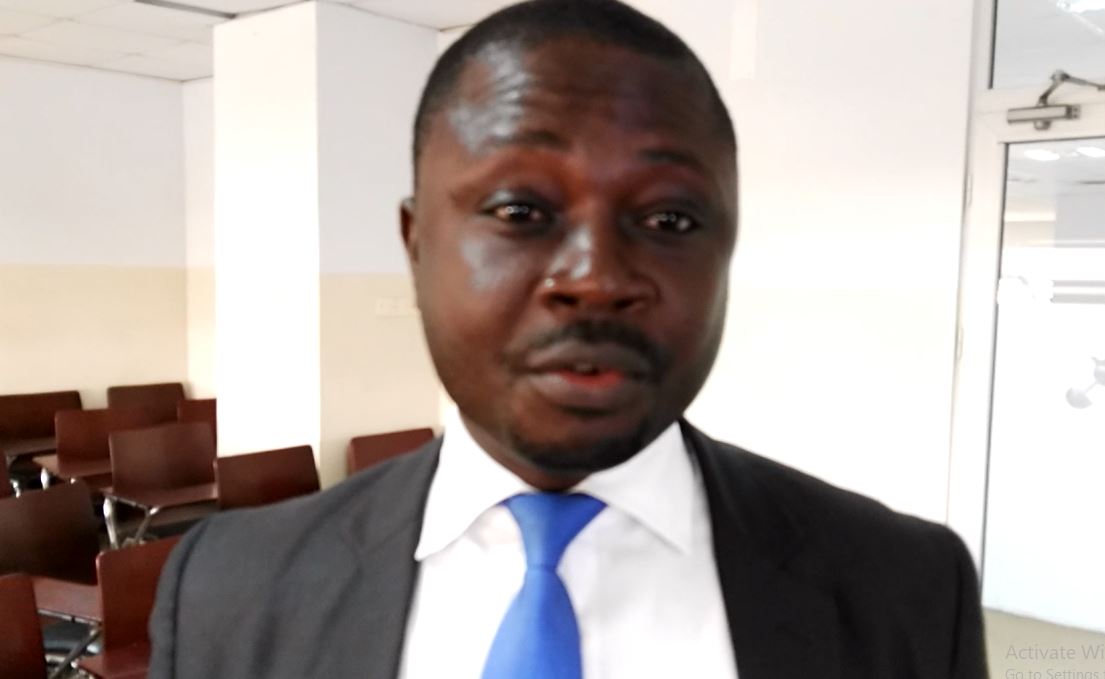 Majority of S&L customers yet to receive locked-up funds

Majority of customers of the several defunct savings and loans companies have not received their deposits almost six months after the Bank of Ghana revoked their licences.

According to the Executive Secretary to the Ghana Association of Savings and Loans Companies (GHASALC), Tweneboah Kodua Boakye, the Receiver had done very little in communicating to the customers about when they would be paid their funds.

He said: “What I’m aware [of] is that the savings and loans companies that folded up – the 15 companies had about 2.3 million companies; now these customers – GN alone had about 1.2 million customers and, so, if you look at the court cases and all these [restrictions], it prevented the receiver from actually processing the claims and validating them and helping the customers”.

He added: “Now, since last month, we have seen progress, some are getting their monies; so, even GN, First Allied, uniCredit, CDH, [with] only these 4 institutions, customers constitute around 75% and they have not been paid; you should know that majority have not been paid.”

Recently, economist Kwame Pianim advised the government to consider printing money via the Bank of Ghana to settle all the claims of the depositors who have been affected by the financial sector clean-up.

“My suggestion was to have the Bank of Ghana find a means to pay the affected customers even if it involved printing of money…We are making it difficult for the NPP to win this election.”

However, the spokesperson for Vice-President Dr Mahamudu Bawumia, Dr Gideon Boako, reiterated that the government could not ask the Bank of Ghana to print money to pay depositors of the collapsed financial institutions.

Meanwhile, the receiver of the 347 microfinance companies and the 23 savings & loans and finance houses whose licences were revoked on 31 May 2019 and 16 August 2019, respectively, Mr Eric Nana Nipa, has announced a new location at Ridge, Accra, where customers of the defunct financial institutions can reach go for validation and payment.

In a statement, the receiver said teams will be stationed at the former head office of uniCredit Savings and Loans, No. 3 North Ridge Lane, North Ridge, Accra, (near Accra High School) effective Monday, 27 January 2020.

The move is to allow members on the teams to speed up the validation process and expeditiously attend to depositors regarding the validation and payment of their claims.

The receiver advised stakeholders to visit operating branches of the defunct companies for loan repayments and any other inquiries relating to the receivership.