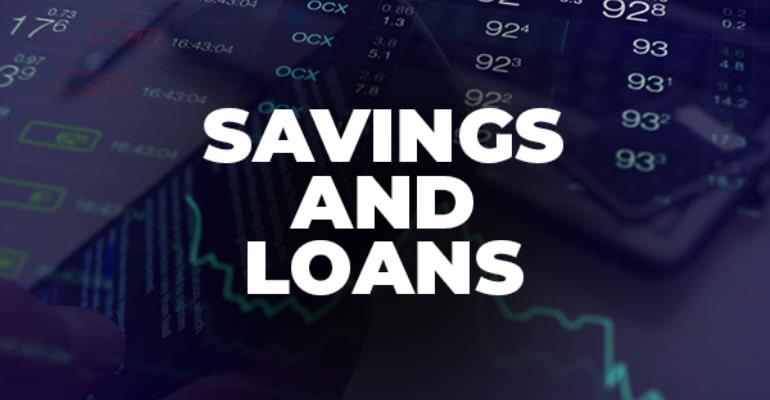 The Ghana Association of Savings and Loans Company is happy with moves by government to make full payments of the funds owed customers of defunct Microfinance companies, 23 Savings and Loans firms and Finance Houses.

According to the group, this has come at an opportune time where the relief they have been seeking as a result of the collapse of the financial institutions is needed the most.

Depositors of the collapsed institutions have been given the green light to, from Wednesday, September 16, 2020, have full access to their funds.

This follows the release of a total of GHS3.56 billion to settle the remaining depositor claims of the 347 defunct Microfinance companies, 23 Savings and Loans and Finance Houses.

Commenting on the latest development on Eyewitness News, Executive Secretary of the Association, Tweneboah Koduah Boakye said the government has been thoughtful about their plight.

“This is good and welcoming news which we think is coming at the right time. It is better late than never. This is going to ease some of the pressure because the initial arrangement wasn’t favourable. Some of them needed their monies and COVID-19 also came to worsen issues.”

“So we think that this is a piece of very good news. What we are expecting is that, just as the receiver has announced, every customer who received a text about the bond will exercise patience as the Receiver brings more details about the steps before they go to the bank,” he noted.

Meanwhile, the Association has cautioned the Consolidated Bank Ghana Limited, which is to disburse the monies, against making the collection process very cumbersome for customers.

“We also want to urge CBG to help the customers so that every necessary support is given. The reason we are also very happy is to buttress the point that the regulators are interested in the stability of the whole banking space to ensure that customers are treated fairly.”

Meanwhile, depositors who have already discounted all or part of their bond will now receive a full refund of the discount they have suffered in cash.

“Notice is hereby given that with effect from Wednesday 16 September 2020, affected depositors may contact any branch of Consolidated Bank Ghana Ltd (“CBG”) the paying bank to access their newly created cash accounts which were originally designated as Commercial Paper (Bond) accounts at the bank”, a statement from the Receiver directed.

It will be recalled that in April 2020, the Receiver issued a government-backed non- interest-bearing financial instrument to the defunct institutions whose validated and agreed claims in the resolution exercises had not been fully extinguished by the application of the cash component of government’s funding provided for that purpose.