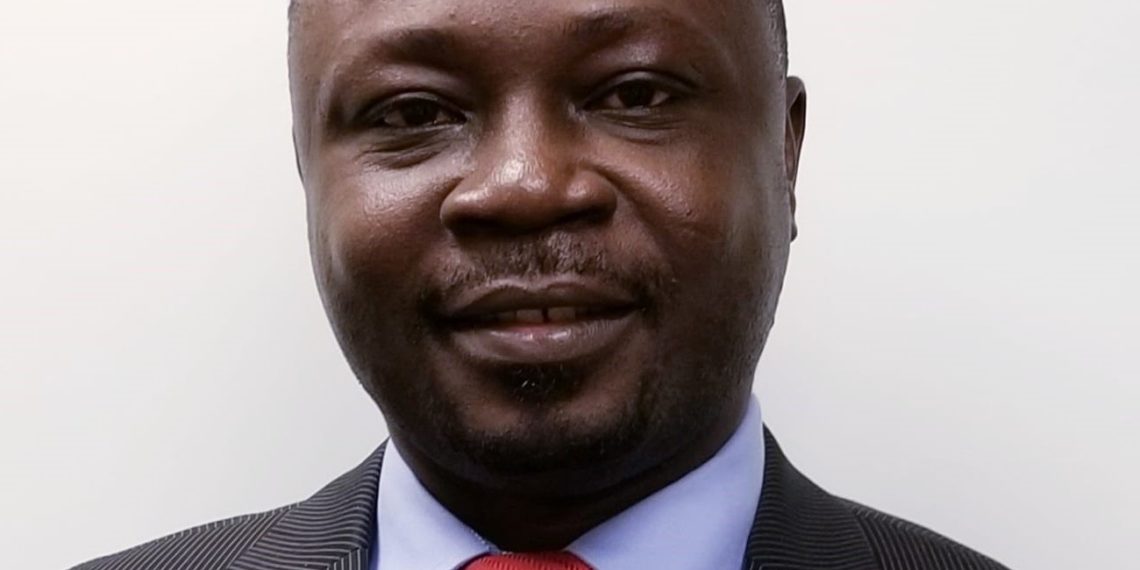 At the 10th Annual General Meeting of the Ghana Association of savings and Loans Companies (GHASALC) , held virtually due to the pandemic, the Executive Director Tweneboah Kodua Boakye was excited about the association’s highest disbursement number of loans in the whole credit space.

He said, “It is heartwarming to note that our sector disburses the highest number of loans in the whole credit market especially with the use of the Digital Platforms”.
Tweneboah Kodua Boakye

This represents a 48% increase in loan facilities by members of the association despite challenges in the 2019 financial year.

According to him, the subscriptions were able to cover only 52 percent of the core expenditure as compared to 78 percent in the previous year.

Due to these challenges, Mr Kodua Boakye says it increased the public engagement and other activities which brought an increase of 28 percent in core expenditure.

Challenges bedeviled some of the members who had to confront the hurdles of the discomfort in the financial market, and also the challenge of cementing new ties with customers, especially after the revocation of licenses, which has become even more significant now.

The theme for this year’s Annual General Meeting was “Building Synergies for Growth”. After much deliberation, the association reached a consensus on the various business plans and models discussed last year by endearing themselves to participate in more collaborative engagement with each other.

The Board Chairman, Kwaku Duah Berchie, also said, there was the need to see each other as partners instead of competitors.

He indicated that, “there are a lot of opportunities the industry can take advantage of if we collaborate and share experiences. Regulators should continue to see the association as a partner in the system and that business executives are also there to support the process”.
Kwaku Duah Berchie

He maintained the view that, more healthy collaborations and dialogue with both government, the regulator and other stakeholders is expected as it defines a new path for the sector and the industry in its entirety.

He further indicated that, “it is our hope that as the Regulator considers the Savings and Loans Sector as a critical player in the financial intermediation process of the country, attention will be paid continuously to the various issues confronting the sector, as we dialogue to settle on a suitable business model for the sector”.

Also, GHASALC elected New Board Members for the Association for the next 2 years.